Still about my home town, Bagansiapiapi.

Bagansiapiapi is a small town in Riau, Indonesia. It took 7 hours from Pekanbaru to Bagansiapiapi.

The town was originally populated mainly by Chinese immigrants who arrived at the end of 19th and the beginning of 20th century.

The chinese tradition is quite strong here! Though Bagansiapiapi was known as one of the larger fish pruducers in the world, there’s a tradition where most of the Chinese people become a VEGAN (not vegetarian) for 9 days in month of ninth (Chinese Lunar Calender). Next time I will write about the tradition.

Here’s some picture of Vegetarian food in Bagansiapiapi when I go home tomw some times ago. 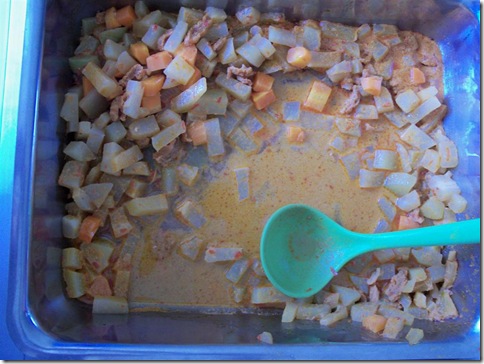 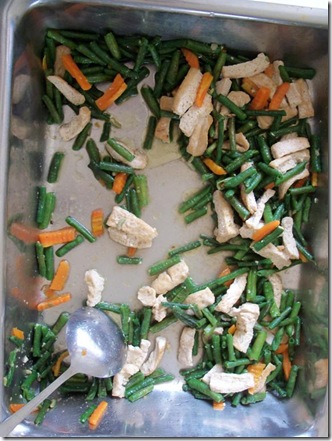 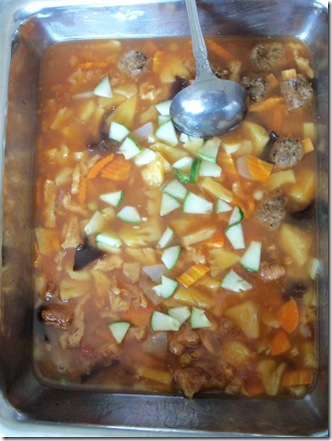 When I arrived the Veggie House, there’s only a little food left. It seems that Vegetarian is quite popular in this small town. 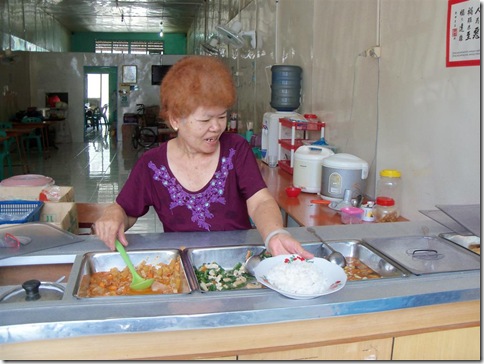 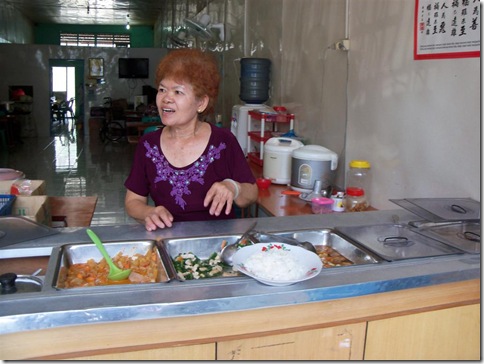 The owner of the Veggie House is a very welcome one! 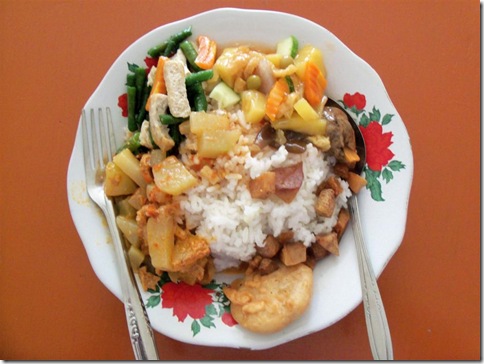 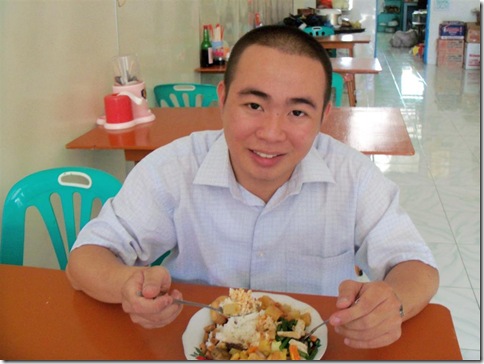 It’s so delicious! Love the taste of Vegetarian Food in my Hometown. 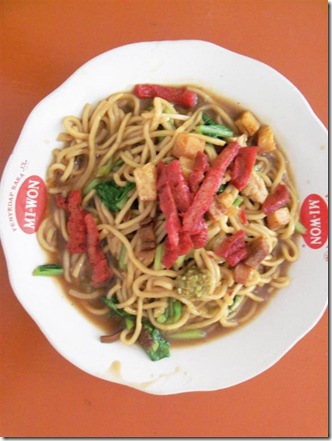 I don’t what the English for this Noodle. They called it “Lo Mie” I do love the taste! It’s really tasty.

Portrait of Life in Bagansiapiapi Part I

Portrait of Grave Pilgrimage in Bagansiapiapi

Popular posts from this blog